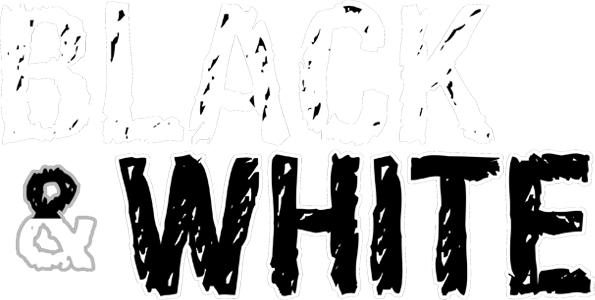 This room was inspired by a true story!

Robert White, a professional photographer and researcher, has dedicated his life to uncovering hidden secrets and facts from around the world for an unknown purpose. More recently, he has become a target of many governments due to the secrets he has discovered, which could endanger many people and political organizations. You probably last heard the name Robert White in high school. He called today to ask you for a favor, a mission that will allow the world to see the whole picture. Robert chose you for this task because he believes in you. Don't let him down, and show the world The Black & White's lies and truths!